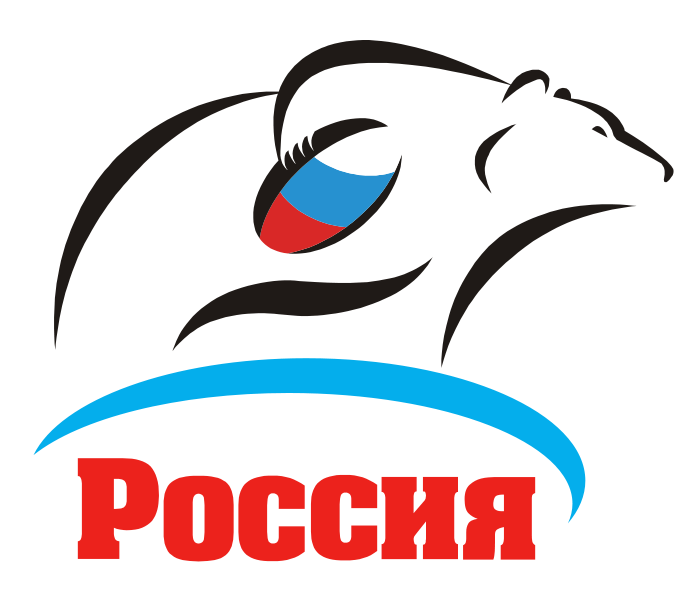 The first recorded rugby match was held in the Soviet epoch, in 1923 at Moscow stadium Burevestnik (later Olympiyskiy was built in its place).

The teams of the Society of Physical Education of workers and the Moscow River Yacht Club met in the field. M.S. Kozlov, an outstanding leader of the Soviet sports, Head of Sport Games Department of Moscow Institute of Physical Culture, the first coach of the USSR national football team was the person who arranged the teams. S.V. Sysoev, an outstanding footballer of the time, was one of the first enthusiasts and rugby players.

In 1934 Moscow and other cities saw another several teams’ appearance. The first championship of the capital for rugby was held. The first Soviet rugby coaches were trained by the French journalist Jean Nau.

In 1936, the first Championships of the USSR for soccer and rugby were held. But already in 1949 the USSR leadership prohibited rugby, as they struggle against “cosmopolitanism” and “admiration for the West.” Rugby was announced as the game, not complying with moral principles of the Soviet people.

Rugby revived in the USSR only after the World Youth and Student Festival in 1957. At this time, the teams were formed in Moscow Higher Technical School named after Bauman, Moscow Aviation Institute and Voronezh Forest Technical Institute (where students at their own risk established the team before the festival, in 1956, and they sewed themselves three first balls). The first postwar international tournament with participation of teams Bauman University, MAI, Forest Technical Institute (Voronezh) and Pedagogical Institute (Nikolaev) was held in Moscow in 1959. Team of Moscow Higher Technical University named after Bauman won.

The Rugby Championships of the USSR renewed in 1966. Regular tournaments began since 1968 after the establishment of the Rugby Federation of the USSR in 1967.

In 1990 the Rugby Federation of the USSR became an associated member of the IRB.

Rugby Union of Russia was established in 1992. In addition to the Championship, the National Cup is carried out also.

Russia is currently playing in qualifying games for the Rugby World Cup 2015 in England.