“Kuban” was waiting for his moment, and do not miss it “ 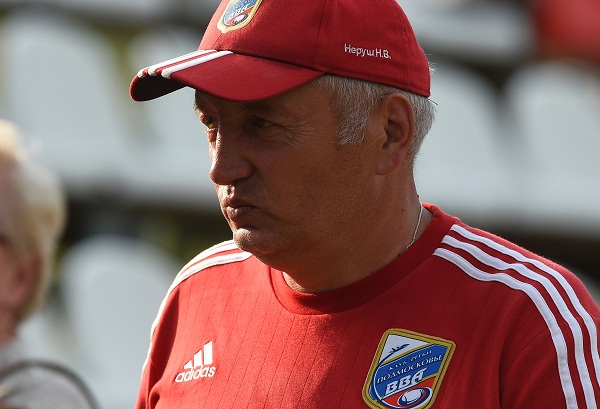 07/17/2016
Head coach of “VVA-Moscow” spoke about the match with the “Kuban”:
- The rival have “endured”. “Kuban” was waiting for his moment, and did not miss it.
We began to make mistakes, to play another game, disgusting play in standard situations, underperforming, lost in the corridors. These are all little things that appeared after we took more than ten points, led to this result. I tried to encourage the players to play their game, but this did not happen. Substitutions, unfortunately, are not strengthened our team.
A similar we saw in the first match against Krasnodar, in the debut match of the championship season. But then we had the character. Today, “Kuban” was able to impose their game and beat us.