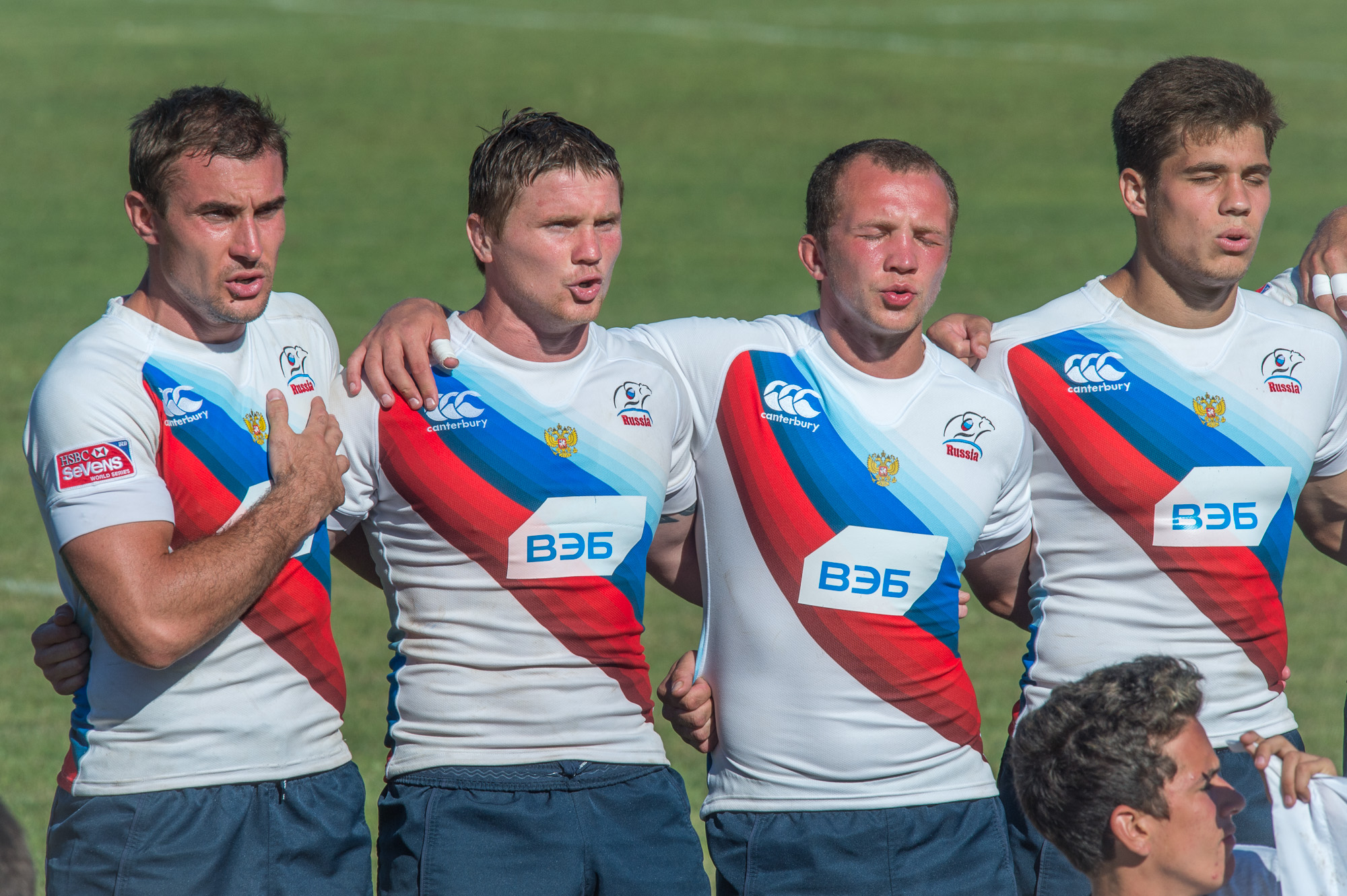 05/27/2016
Tomorrow Novogorsk Russian men’s team in rugby-7 will begin preparations to stage the European Grand Prix series, which will be held June 4-5 in Moscow.
Head coach Andrey Sorokin, the team called for the collection of 15 players, including players of the team “VVA-Saracenc Moscow regoin” German Davydov, Dmitry Perov, Vladislav Sozonov, Vitaly Givat Ilya Babayev, Mikhail Babaev.
In the group stage of the Grand Prix, our team will meet with teams from Lithuania, Georgia and the United Kingdom.
This step of the European Grand Prix series will be for our team the last test before the qualifying tournament for the Olympic Games 2016, which will be held June 18-19 in Monaco.