“Over the past year the level of our team has grown” 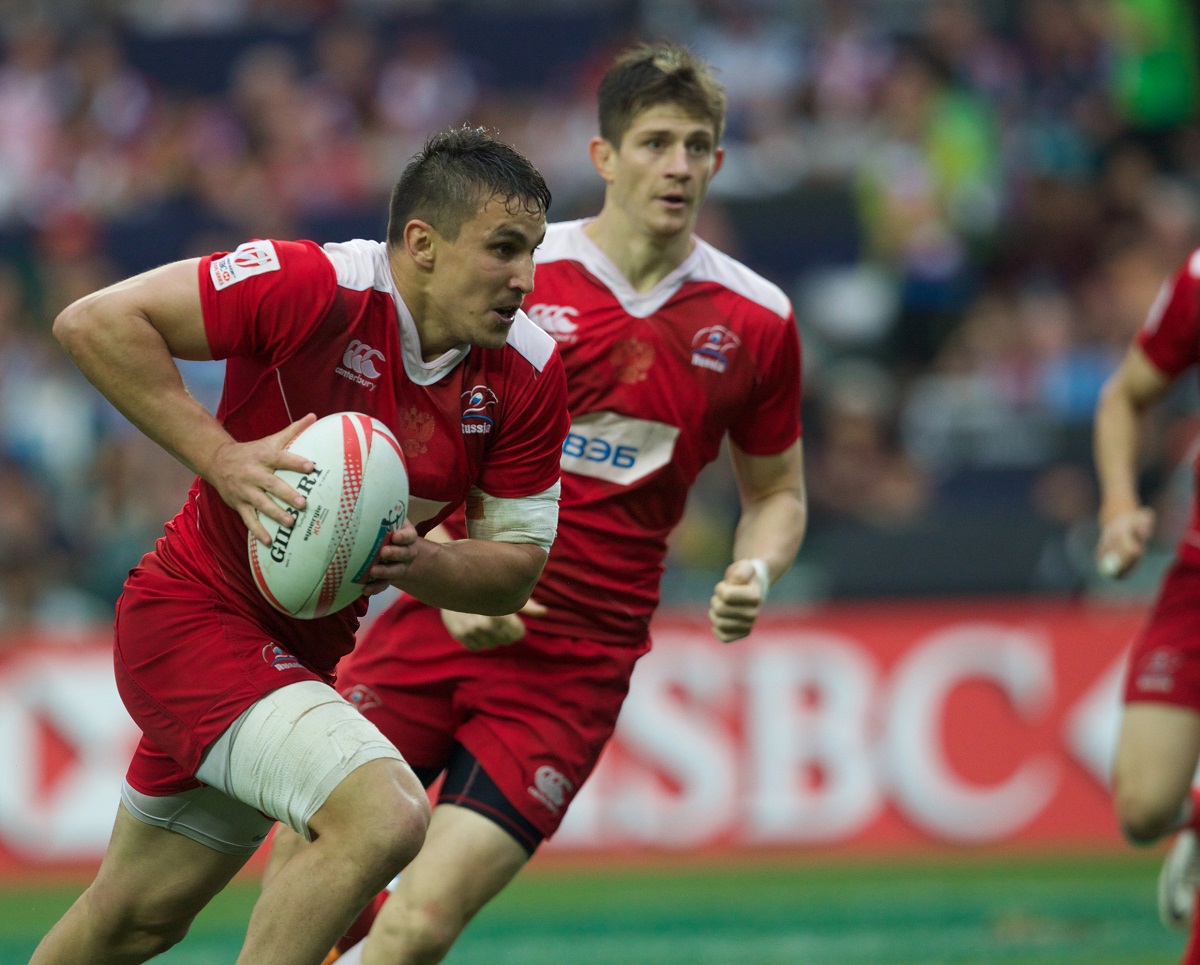 04/11/2016
Defender “VVA-Moscow” Mikhail Babaev returned to the location of the Russian national team in rugby-7 after a long break. On his impressions of the last stage of the World Series in Hong Kong, Mikhail told the press service of the club:
- My extreme performances for the national team in rugby-7 took place last summer. Once, during the year, I was called to the national team in rugby-15 matches at the European Championship.
Before the tour in Hong Kong I had as soon as possible to switch to “semerochny” rhythm. Not until all turns out as I would like. The coaching staff understands this and gives me time to get in shape, drawing now, mainly for replacement. In turn, I try to play as much as possible the time that I was isolated in the field, gain the optimal shape.
Tournament in Hong Kong – the most colorful and intense stage of the World Series! I’m sure he did not leave without any impressions one rugby soul! Number of unpredictable games, watch out for whom it was a pleasure – just rolls!
Over the past year the level of our national team, of course, increased. With a minimum number of marriages on our part, we can show a decent game. Participation in the stages of the World Series – it is an invaluable experience that will certainly have a positive impact on the further professionalism of our team.