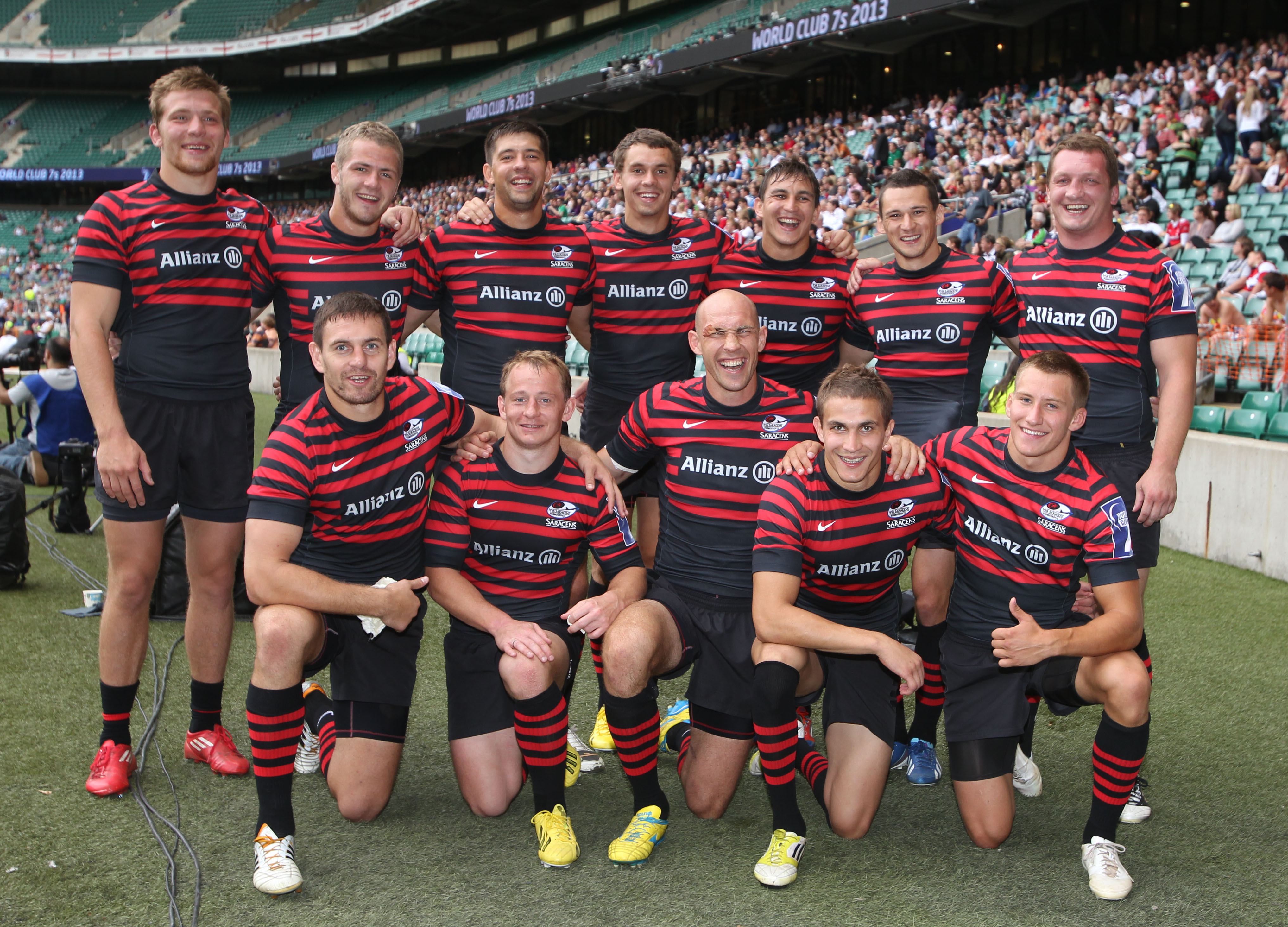 The national team of the Moscow region among young men of 1997 year of birth – champions of Russia on rugby-7!
On June 28-29 in the Moscow Luzhniki passed the rugby-7 championship of Russia among young men of 1997 year of birth.
The championship gathered 8 teams from Penza, St. Petersburg, Moscow, the Moscow region, Krasnoyarsk.
The national team of the Moscow region consisting of pupils of coachs of school for children and young people on rugby O. A. Medvedev and O. V. Fuchs, and under the leadership of the head coach V. V. Marchenko, became the best on tournament, having beaten in the final Krasnoyarsk “Yenisei-STM” with the score 17:5.
We congratulate a youth team and we wish further beautiful victories!
The team of young men 1997 expresses gratitude to players “VVA-Saracens Moscow region” Mikhail Babaev and Ilya Babaev for whey help by preparation for the championship.