“The match has left mixed feelings” 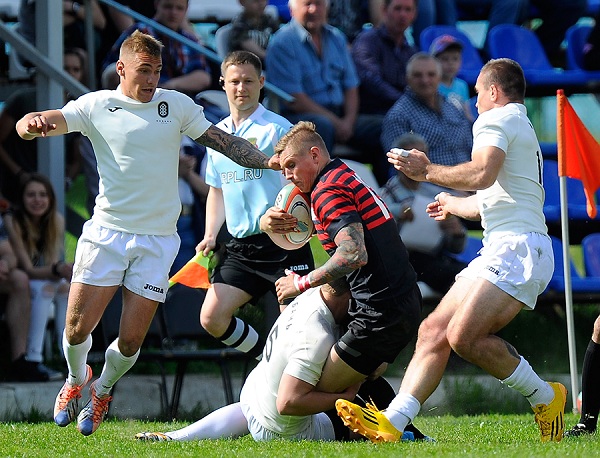 05/10/2016
Rookie “VVA-Saracens Moscow region” – said Alexander Romanov, the press service of the club about his impressions of his first match for the club Monino, in which he scored an attempt:
- Of course, it was very nice in the debut game attempt to check in, even though she has turned to the share of luck.
The match left double impression. We are very glad that we could win. On the other hand – there was a large number of losses of the ball, violations.
We ourselves have created many difficulties because of this was such a nervous ending. We could do a whole lot easier.