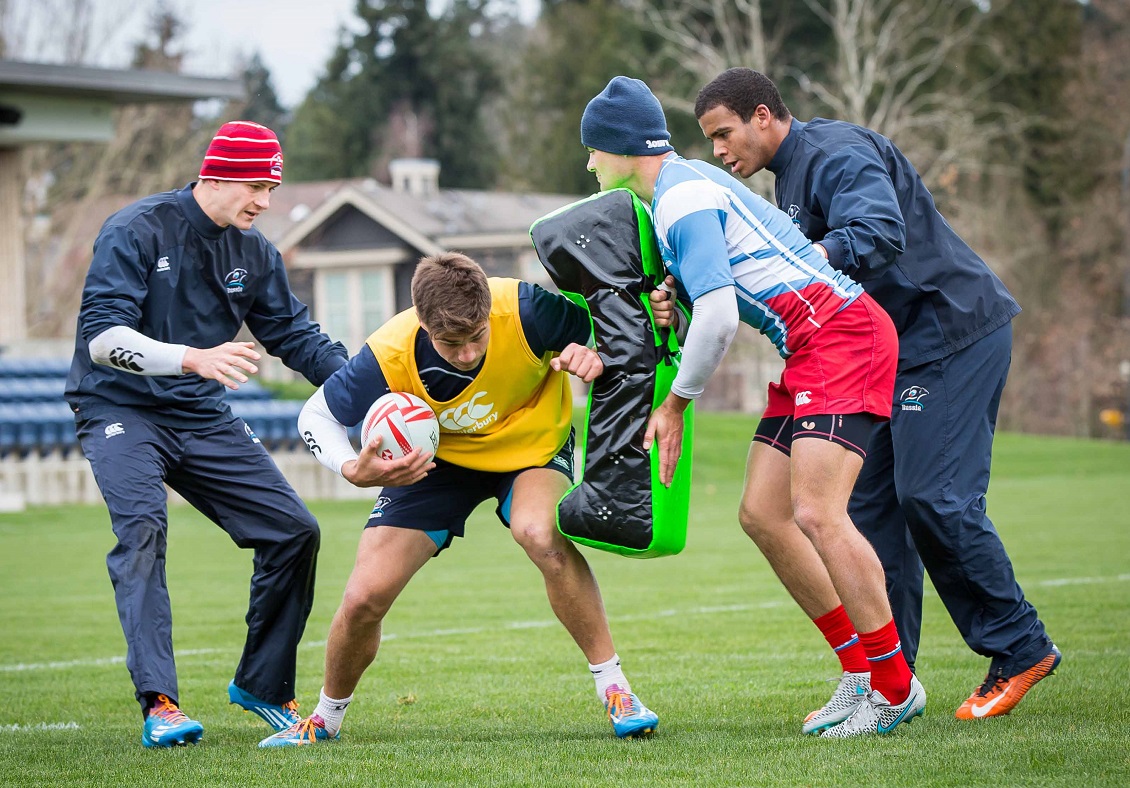 04/26/2016
From 26 April to 3 May in preparation for the stages of the World Series in Paris (13-15 May) and London (May 20-22) men’s Russian national team in rugby-7 will hold training activities in Alushta.
Head coach Andrey Sorokin, the team called for the collection of 16 players, including – rugby “VVA-Saracens Moscow region”. In Alushta we went Ilya Babayev, Mikhail Babaev, German Davydov Vitaly Givat Nicholas Zaporzhin, Aimé Patrice pitches, Dmitry Perov and Vladislav Sozonov.
Stages of the World Series in rugby-7 in European capitals will be extreme before the qualifying tournament for the Olympic Games in Rio de Janeiro – Final Olympic Qualification Tournament – which will be held in June in Monaco.