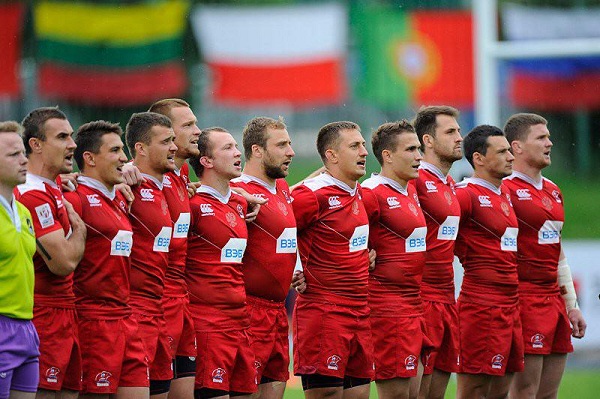 06/14/2016
Today, the Russian men’s national team in rugby-7 flew to Nice, from then on the bus will travel to Monaco, where June 18-19 will host the qualifying tournament for the Olympic Games in Rio de Janeiro.
Over the last ticket to the Olympics 16 teams will fight, but it will get only the tournament winner.
As a result of the draw Russian national team on the first day of the tournament at the preliminary stage, will play in Group C against Chile teams, Tunisia and Morocco.
Chief mentor of the national team Andrey Sorokin took a trip of 13 people, of which 5 sportsmen “VVA-Saracenc Moscow region” Mikhail Babaev, Ilya Babayev, Dmitry Perov, Vladislav Sozonov and German Davydov.