The team really wanted to win, and they succeeded! 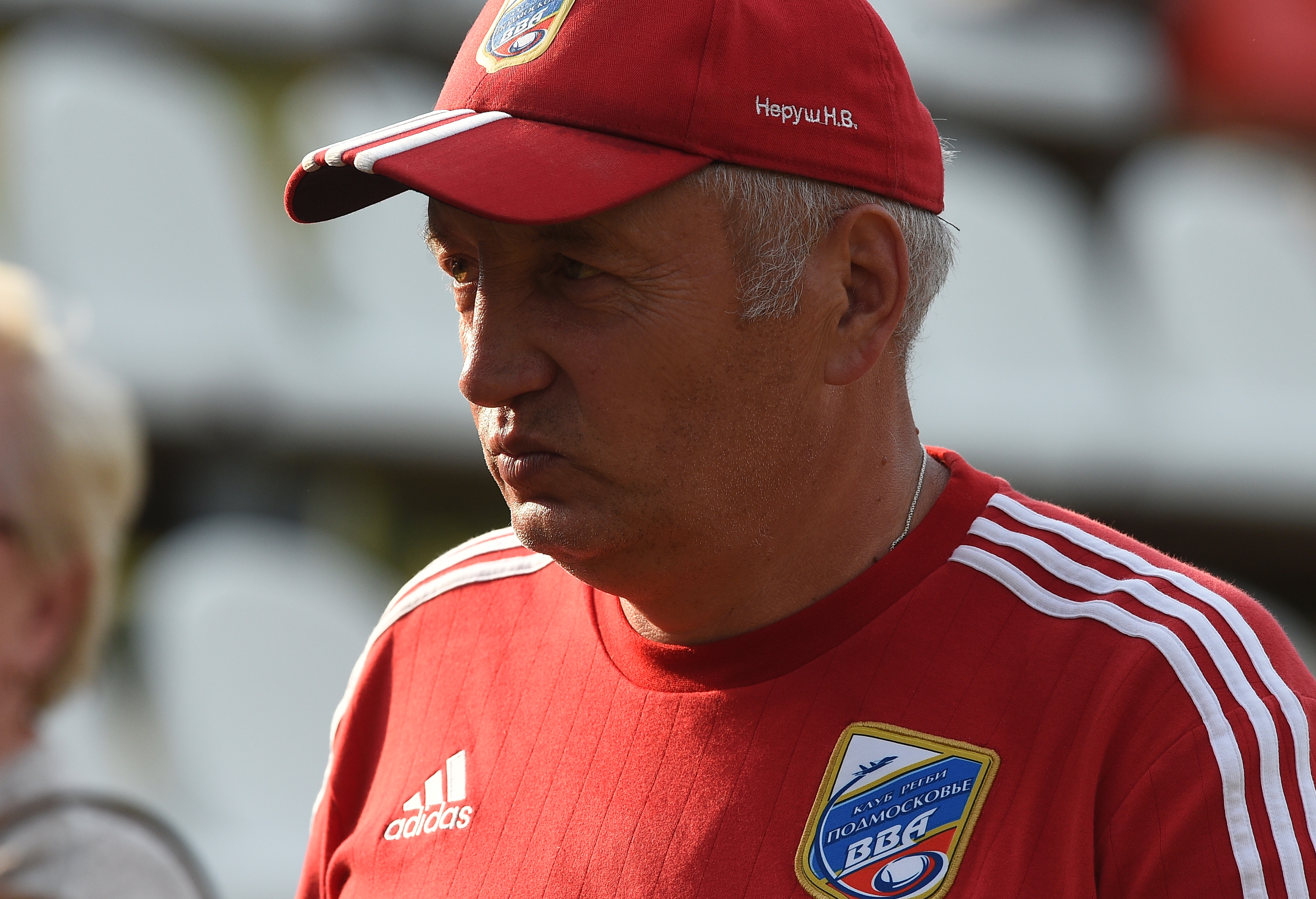 07/03/2016
Head coach of “VVA-Saracenc Moscow region” told the press service of the club about his impressions of the match with “Krasny Yar”:
- We had a great advantage in the first half, clearly dominated. Krasnoyarsk not come close to our zachetke. Just because of the fact that that no teamwork – the guys came three days before the game – we were not able to realize a 100% points.
In the second half we played on equal terms, with a double fault. But, despite the heat and fatigue, guys survived, “put the squeeze”. We were able to keep the opponent did not let him put again.
Many thanks to all the players. They believe in their own strength, and completed all the work that we practiced. The team really wanted to win, and they succeeded!