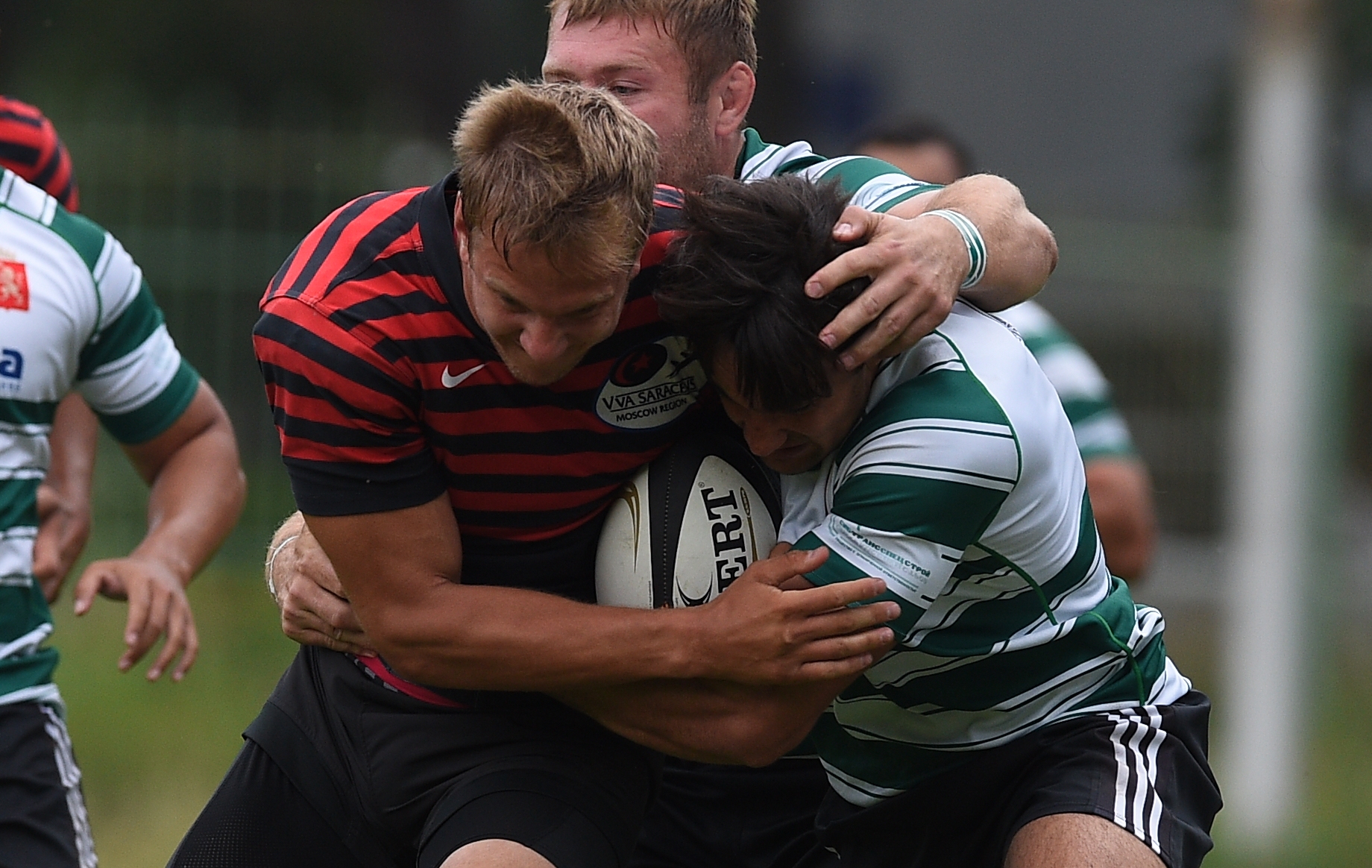 07/02/2016
That match with the current Russian champion was spectacular, it was clear from the very first minutes of the meeting when the “VVA-Saracenc Moscow Region” rushed to the attack, and, almost without leaving the opponent’s half of the field the whole first period. However, dial monintsam glasses prevented a large number of technical defects.
Open an account managed by the 29th minute, when for disagreeing with the decision of the arbitrator was dismissed player “Krasny Yar”, and Sergei Yanyushkin was accurate from the penalty: 3: 0.
At 38 minutes – again successfully implemented the penalty Sergei: 6: 0.
In the second period, in the 50th minute, Sergei Yanyushkin again hit the area, and the account becomes 9: 0.
Twelve minutes before the end of the meeting, the judge appointed in the corridor zachetke the home team, which has grown into a protracted attack of Krasnoyarsk. But monintsy survived by pushing the ball from his goal.
On the 72 th and 73 th minute “Krasny Yar” could cut through with a penalty, but the striker was inaccurate, and the score remained unchanged.
The bitter struggle for the ball continued, and its outcome was a violation of the rules of the guests: for the seizure of the neck was appointed the penalty (20 meters from the gate of the center), which is easily implemented, who replaced the injured Sergei Yanyushkin Denis Kukishev: 12: 0!
Victory!
“VVA-Saracenc Moscow Region” was interrupted by a four-year series of defeats on the “Krasny Yar”!
Sergei Yanyushkin, which brought the team 9 out of 12 victory points, spoke about the match:
- Impressions of the match, only positive. Finally we were able to beat the “Krasny Yar”. Team long this went on, and it all came together today!
This time we were able to avoid a lot of mistakes that let us down in previous years. The team gathered in every sense: today we played almost optimal composition. Plus, this was a great desire – all this led to the victory!