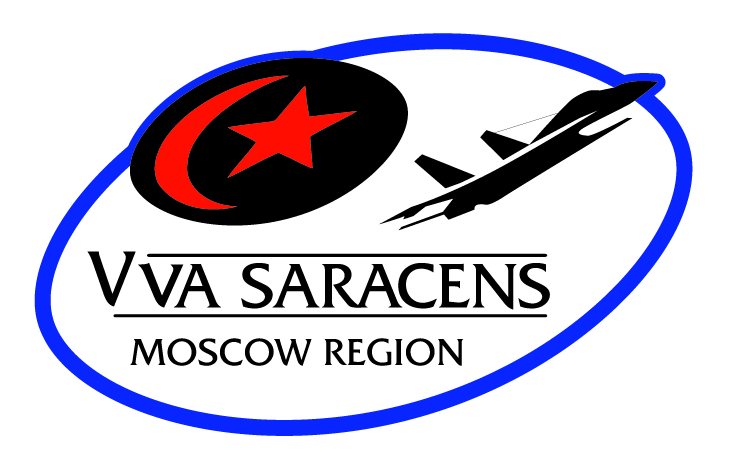 VVA Saracens Moscow was originally known as VVA-Podmoskovje and was founded in 1967 by the Air Force Academy named after Y.A.Gagarin. The initiator of the establishment was S.A. Krasovskiy, the Head of the Academy, Air Marshal, Hero of the Soviet Union, who paid great attention to development of sport base of the Academy. Eugene Ivanovich Antonov became a player-coach, who together with the “core” of the players was invited from the team of Moscow Higher Technical University named after Bauman.

By the middle of the economically difficult 1990-s the club experienced a decline, both in the game and organizational spheres. The lieutenant colonel Rifkat Sattarov became the Director of the club who, along with Nikolay Nerush, head coach at that time, tried to save famous team from complete collapse in fact during the entire second half of the 1990-s.

By the year 2000 the club began to stake on the alumni of the school. The alumni of VVA rugby section came to professional team, who formed the core of VVA-Podmoskovje and the Russian select team of the first decade of the 21st century.

Year 2003 was a watershed in the modern history of the team, when thanks to the support of Boris Vsevolodovich Gromov, the Governor of Moscow region, by the decision of the Government of Moscow Region, Rugby Centre of the Moscow region was established in Monino. Thus improved quality of team’s training and helped to better the results. The team became known as VVA-Podmoskovje. Ten years later, in 2003, the team has got the title of Champion of Russia back.

At the present time, VVA Saracens Podmoskovje is the flagship of Russian rugby and forms the base of the Russian national teams in both XVs and 7s.

In 2007 the Russian rugby-7 select team by 70 percent represented by the players of VVA Saracens won the European Championship. In the final they defeated the French national team with a score of 35:10. In 2008 the Russian team in the classic rugby, also consisting mainly of players of VVA Saracens, won silver medals at the European Championship. In 2009 the team players of the national team repeated tremendous success standing the title of European Rugby-7 Champions.

In 2013 VVA joined forces with Saracens in London, creating a partnership to help the development if rugby in Russia. VVA were re names VVA Saracens Moscow Region.