“We will change the structure of the game” 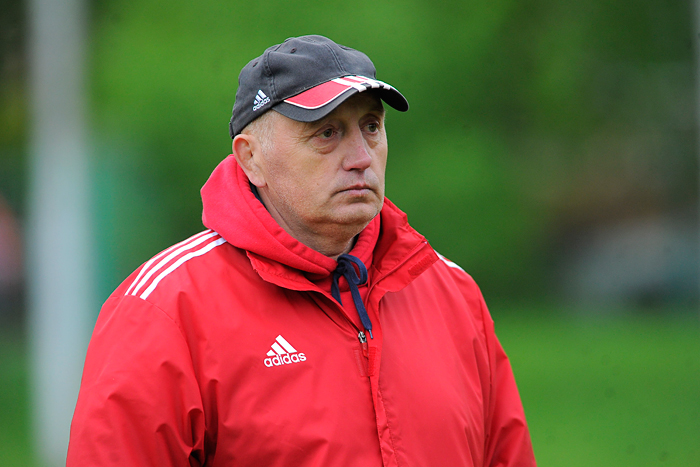 06/05/2016
Head coach of “VVA-Saracens Moscow region” Nikolay Vladimirovich Nerush told the press service of the club to the final stage of preparation for the new season:
- The team spent two weeks training work planned. Unfortunately, we were not able to meet all the staff: the Russian national team in rugby-7, which is preparing for the final stage of the World Series and the qualifying round for the Olympic Games, made their adjustments.
One compound that was with Monino, worked on the organization of the game in attack, defense, in standard positions. Now the team is in good shape, and, except for a few injured players – almost optimal composition.
We will change the structure of the game. Now the team is in a search for new developments that will be formed in the upcoming matches.